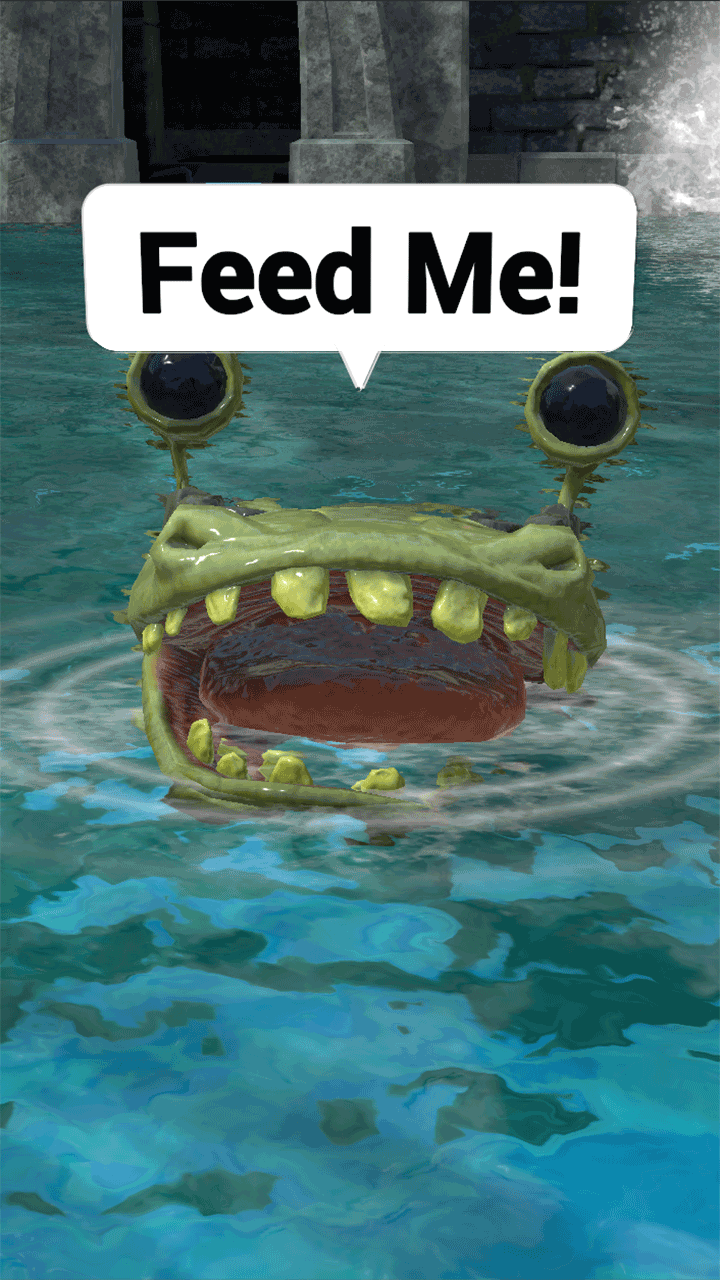 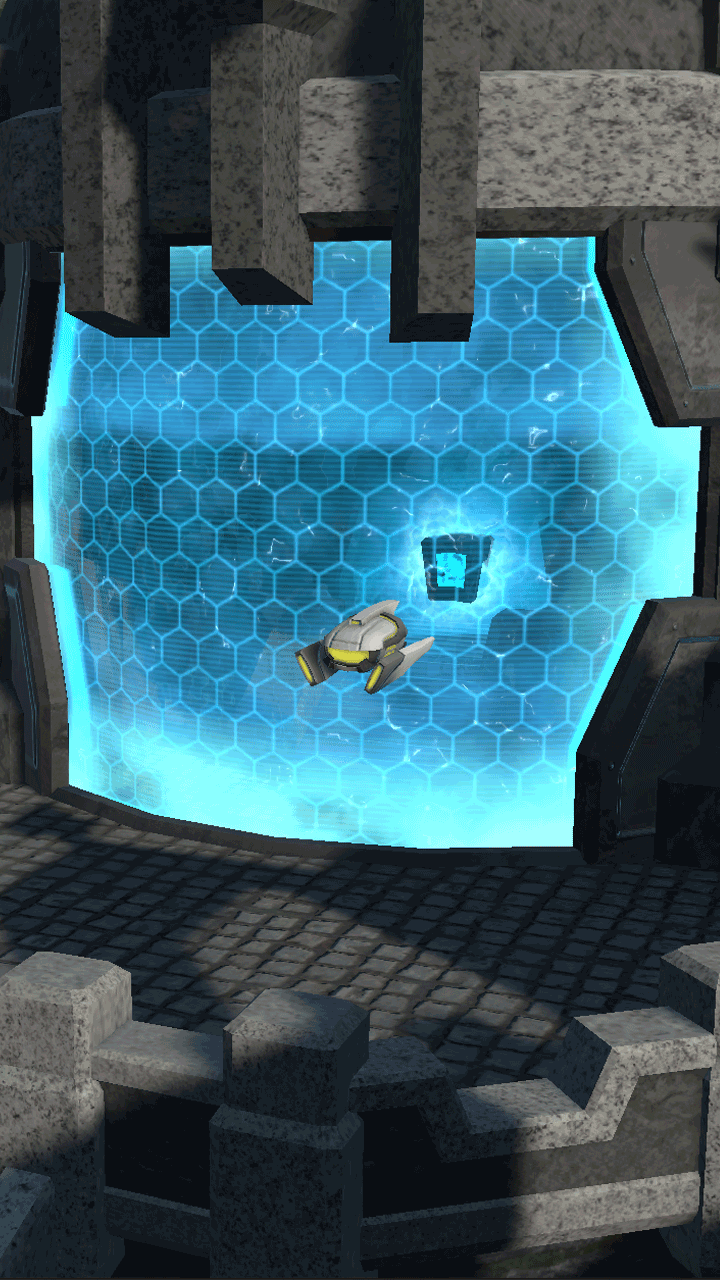 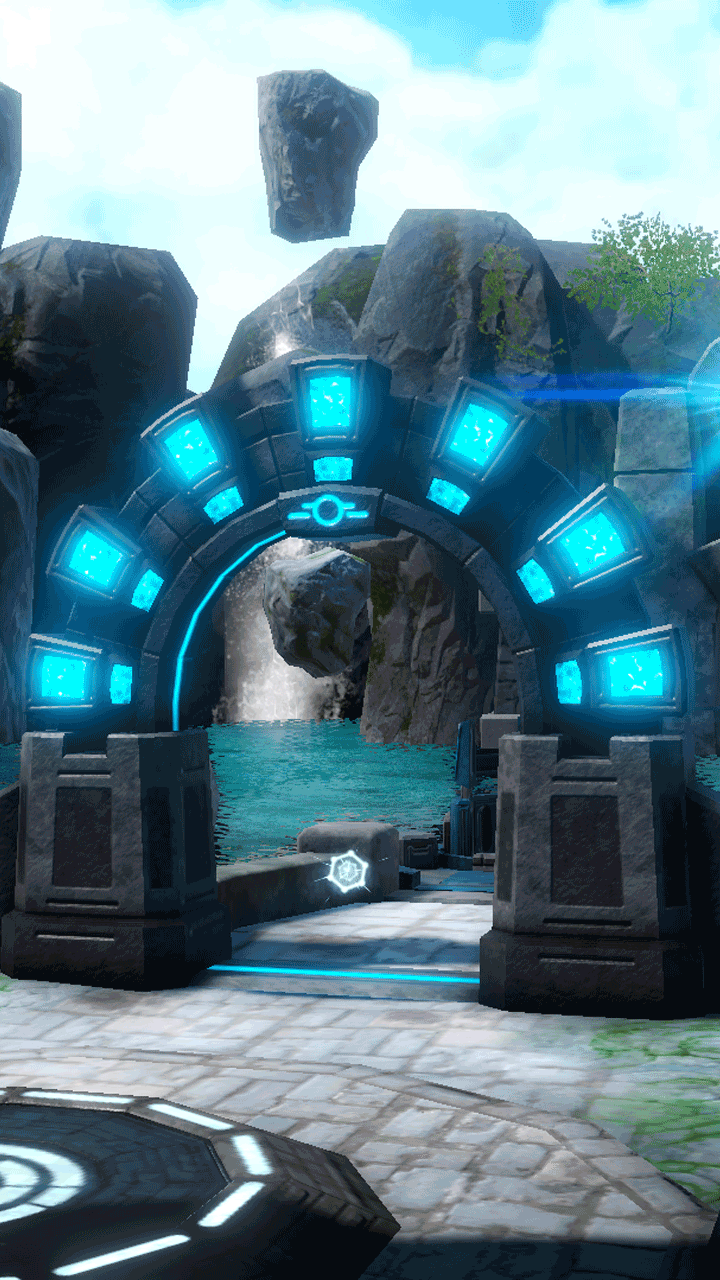 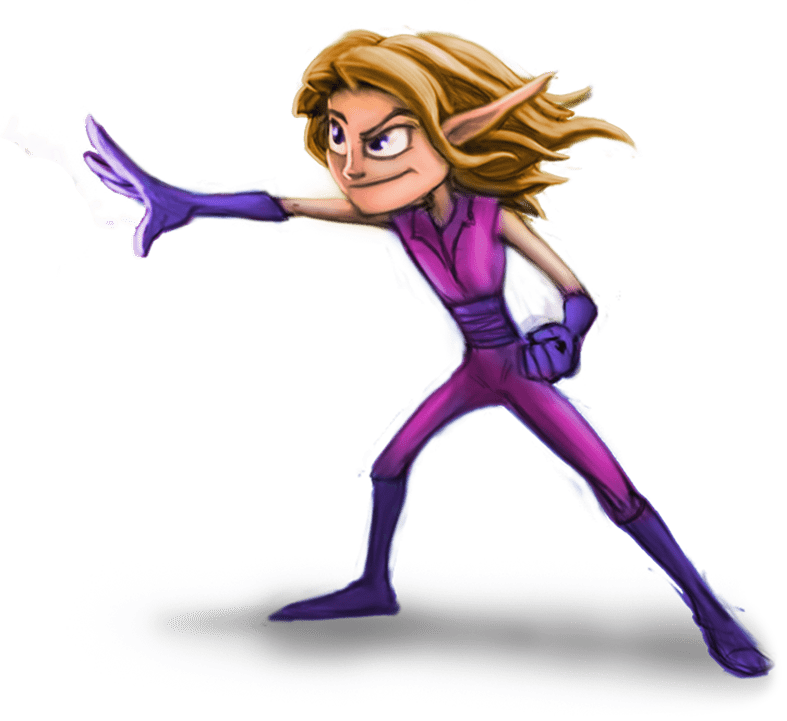 Below you will find the key videos that will help you quickly get up to speed. 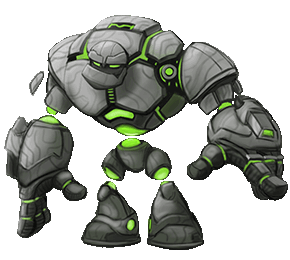 Below you will find the key videos that will help you quickly get up to speed.

The latest research shows that fractions don't have to be a struggle. This video shows 3 simple steps that can enable you to completely solve fractions in your district, school or classroom.

Walk through the key research data and see how the program is able to generate it so effectively.

Powerful Curriculum for a Critical Problem

Early fraction knowledge is THE strongest predictor of long-term algebra knowledge and mathematics achievement, but students still struggle universally with them. That is why the National Mathematics Advisory Panel Final Report determined that fractions are "the most important foundational skill not presently developed."

THAT is why we have pioneered such a uniquely powerful tool--so that we can finally CURE fractions.

See for yourself. Run your students through our demo. You'll quickly see for yourself that this program truly has the power necessary to quickly transform your entire population. 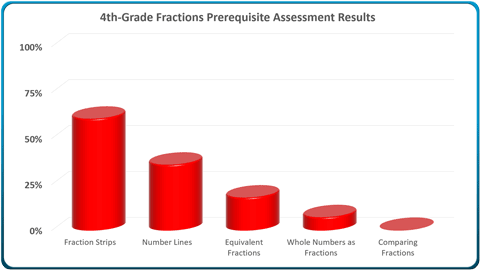 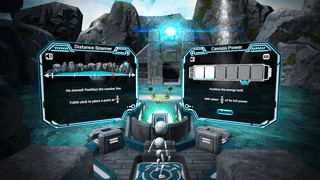 "27% of eighth-graders could not correctly shade 1/3 of a rectangle." 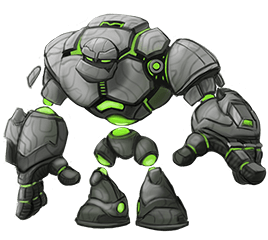 Any program can keep a student amused and occupied. That's not good enough. Our high-end gameplay provides an extra level of engagement that enables them to work quickly through our rigorous, powerful curriculum.

But you'll have to see it for yourself to believe it. So grab a student and watch how effectively they learn in our awesome program. 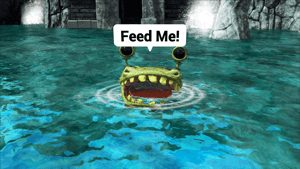 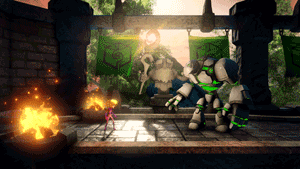 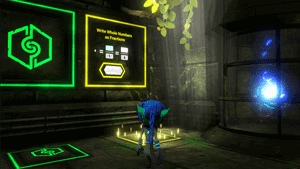 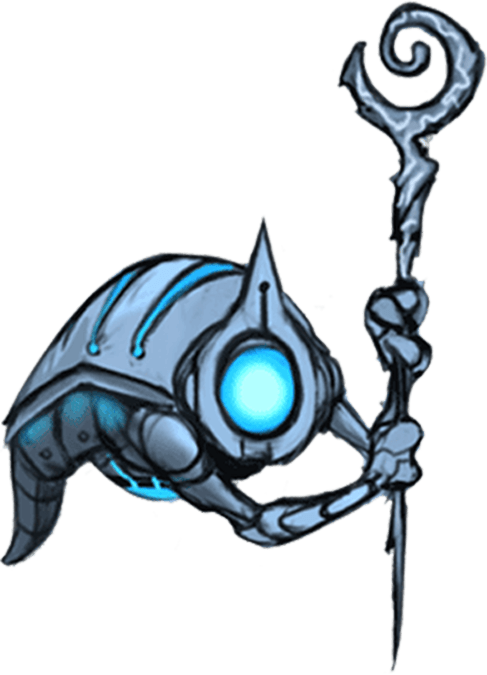 "Now I don't have to spend my whole year re-teaching prerequisite skills."

Fractions generally comprise about 1/6 of an elementary student's End of Grade Test. That's significant, but the real impact likely won't be felt until they hit Algebra the end of Middle School. That's why "a major goal for K-8 mathematics education should be proficiency with fractions."

Research Results
In our first randomized study with a control group, students who played our Fractions game for just two hours improved 9% more than the control group on an external assessment. 16% if you remove outliers and students already scoring above 90%.

Run a pilot with your own class so you can make a data-driven decision based on your own student results. 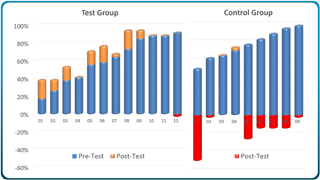 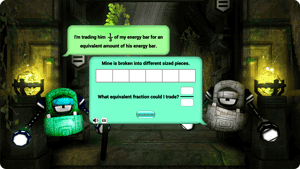 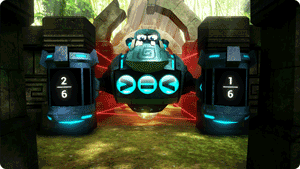 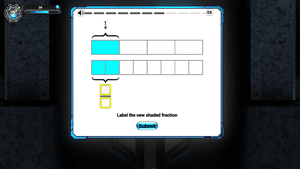 "It's so fun to teach a class that's all caught up in fractions." 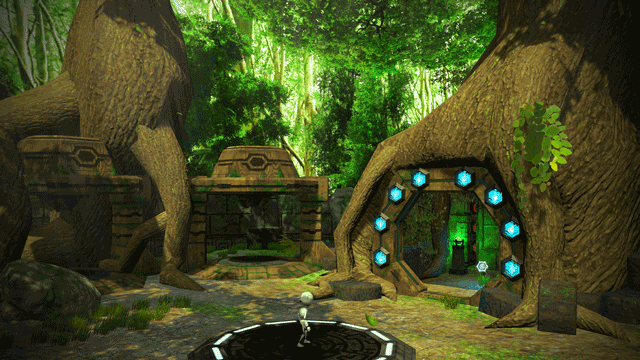 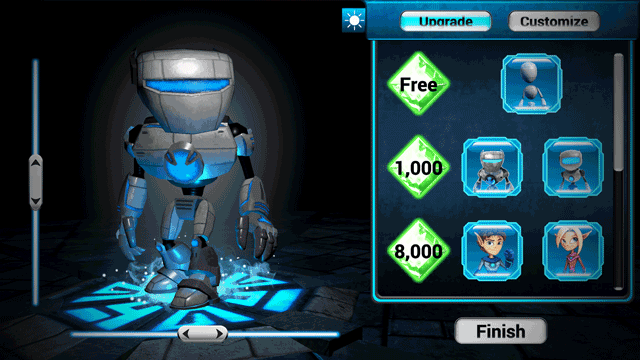 Sentinels in Shrime 1A 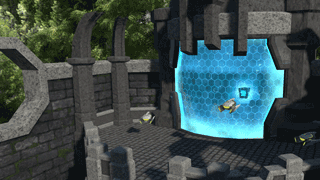 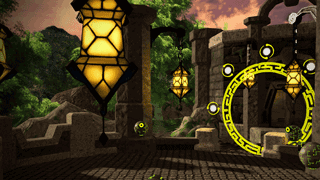 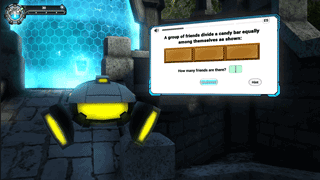 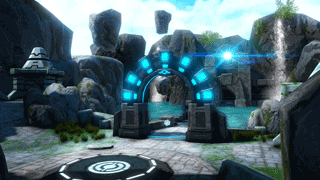 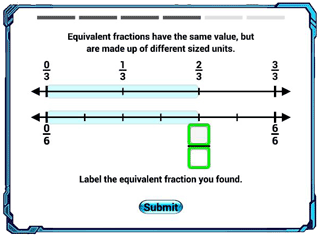 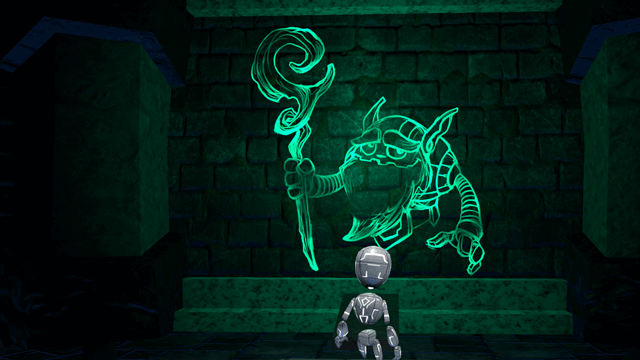 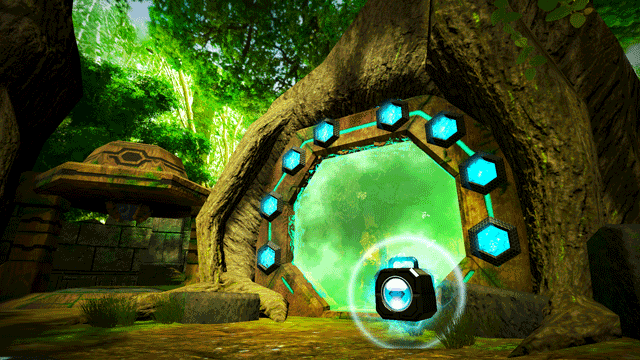 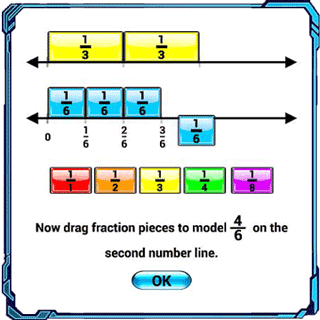 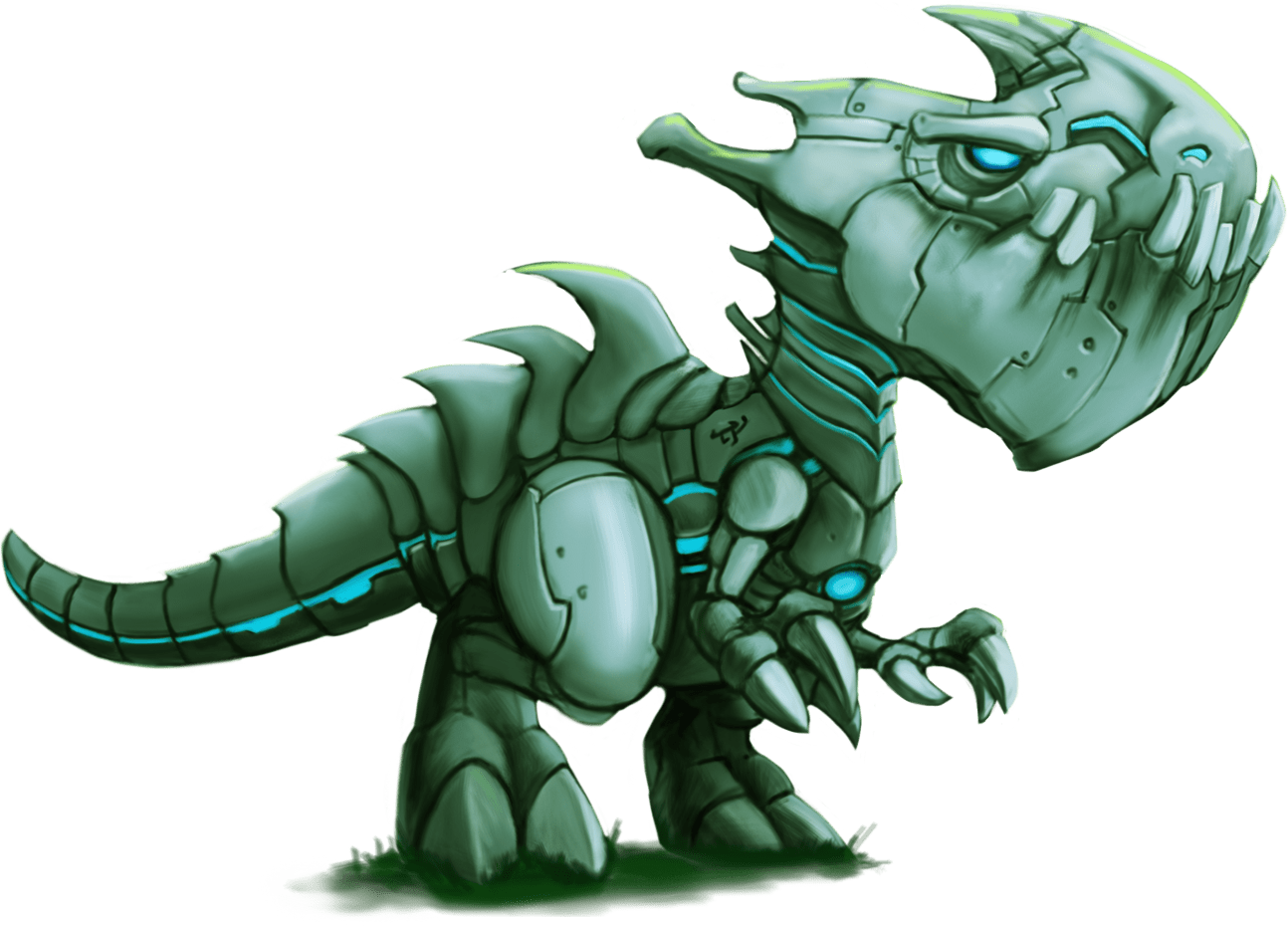 
Your submission ID# is N/A